5 Ways to Cut Costs for Your Business 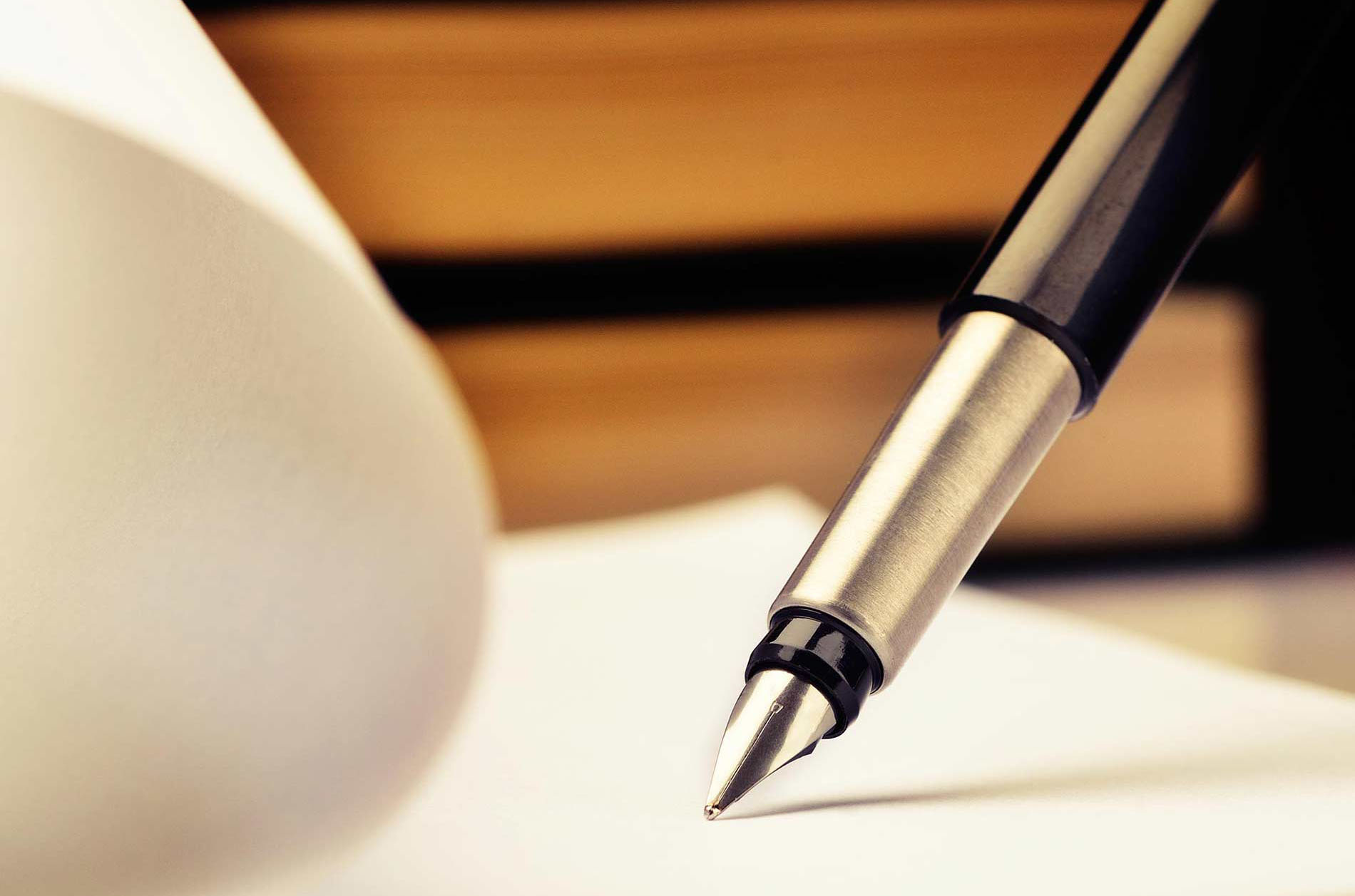 No matter where you are or what type of documents you need to have notarized, Coast 2 Coast Signings will get it done right the first time, every time. Call today!

Being notaries, we have seen just about everything. Today we are sharing a collection of hysterical notary stories that have been picked from social media resources to put a smile on your face. Usually, notaries have boring and mundane jobs but sometimes they too witness entertaining and wildly hilarious incidents. Let’s take a look.

One signing agent spoke of the incident where he had to go to a house that had 5 dogs and 3 hyperactive kids (who were also incidentally taller than her). Before entering the house she spotted toys strewed all over the yard, she had to be on her toes in order to reach the latch of the huge gate. As soon as she rang the bell one of the kids opened the door and a dog jumped onto to her to check her out and get to know her a little better. The family was really friendly and full of love, so the experience was not unpleasant especially after she shared all her extra paper and pens with the children.

Following a call to confirm her visit to the borrower’s home, the agent received a call from his wife at the unearthly hour of 2 a.m. She was accusing the agent of being her husband’s mistress and screaming her lungs out at the signing agent. When the agent finally reached the home, the meeting was most awkward for all involved.

The husband in a bad mood

One of the oddest notary stories that was narrated by an agent involved a married couple. The agent had to witness first hand the argument between a couple. The husband’s yelling at the wife about her never letting him read any documents in peace or allowing him to make any important decisions. This was followed by him recklessly driving out of the driveway over their child’s bike. The agent had to not only be witness to this drama but also wait for the husband to return to finally sign the papers. After he finally read the papers, he realized they were nothing more than some papers to be notarized. The wife was incredibly upset about her husband making a big fuss over nothing.

This one takes awkward to a whole new level. During a signing at a couple’s house, t3-year-oldr old daughter came barging into the room totally naked. She kept jumping from couch to couch and running all over. The agent sped up the signing process as best she could and got out of there in record time.

No cats or snakes please

As soon as the agent walked through the door the stench was killing him. The client asked him if he was scared of cats; the agent said no. Then when he walked in he saw 40 cats crawling in and out of cages and snakes (huge ones) slithering from one corner of the room to another. The agent could barely breathe. Being a professional, however, he quickly got the job done and ran.

Signing at a hospital

After typing the address of the visit into her GPS, the agent realized the location was a hospital. The agent called the client to confirm and the woman on the other end told him they were in the lobby waiting for him. She also told him that once he arrived he had to untie her husband so he could sign the will. The agent promptly cancelled.

So you see, sometime signing agents also have interesting days at work. These are just a few of the hysterical notary stories we have heard over the years. We’ll be sure to share more with you soon.